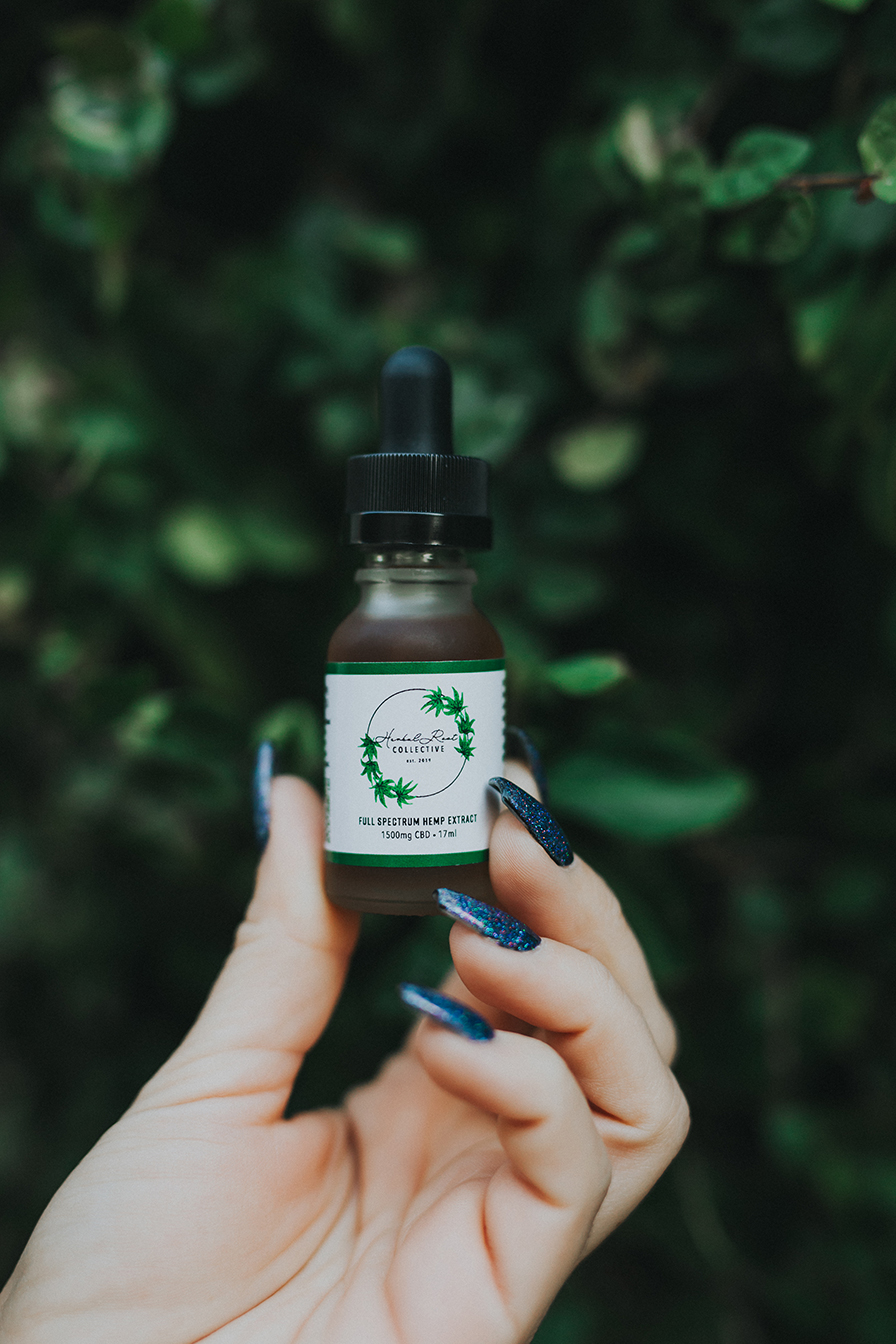 What exactly is CBD?

Cannabidoil (CBD) is a chemical compound from the cannabinoid family that naturally occurs in the cannabis plant. Scientists have isolated over 100 different types of cannabidoids in cannabis.

This compound interacts with our body through the endocannabinoid system (ECS), which is the system that regulates the body’s natural homeostasis moods, sleep, pain, immune function, amongst many other functions. CBD does not alter the functions of the ECS, but rather it enhances the productiveness of the system; which gives the desired effects.

The endocannabinoid receptors affect many parts of our body:

The Power of CBD

Inside all of us are endocannabinoid receptors. These special parts of our biological system that work within the superhighway of our central nervous system. CB1 and CBD2 receptors throughout the body stimulate the endocannabinoid system, which promotes homeostasis, and then does something awesome: it reduces pain and decreases inflammation. Whatever way you take CBD, the health effects are incredible whether it’s topically for skin and connective tissue problems, or orally via a gummy or dropper.

Delta 3 Carene is a terpene that’s found in various plants including cannabis, basil, cedar, pine, rosemary, and bell pepper. Its smell is one of a kind. It comes across very sweet, as a surge of fresh cypress wood with a splash of citrus. It can often taste like lemon.

As we’ve covered in previous posts in the series, plants secrete terpenes serve to offend and ward off predators like insects and animals. This helps preserve the life of the plant so it can reproduce. While the aroma is displeasing to predators, it may come off as attractive to draw attention to pollinators like bees.

But these terpenes also serve as an immense range of therapeutic remedies for humans, especially when used synergistically with cannabinoids. This is also known as the Entourage Effect.

What is special about Delta 3 Carene?

Like other terpenes found in cannabis, Delta 3 Carene has been discovered to be an effective treatment for a wide range of medical conditions. This is due, largely to its powerful anti-inflammatory properties. This trait allows it to be used to treat arthritis, bursitis, fibromyalgia, and other conditions resulting from systemic inflammation.

Anecdotal evidence and research studies have shown that Delta 3 Carene also promotes the speedy healing of bones. Thus, researchers are optimistic that it could be used to relieve the symptoms of conditions like osteoporosis and osteoarthritis. A 2008 study published in the journal Phytotherapy Research found Delta 3 Carene to be effective in promoting bone growth and repair after injury or malnutrition. The researchers concluded that this ability could be used to treat patients suffering from osteoporosis.

Delta 3 Carene, in association with terpineol, has shown to stimulate memory and increase memory retention. Because of this, medical professionals and researchers are optimistic that it may someday be a treatment for cognitive memory diseases.

Because it is a natural chemical, many patients favor its use over common pharmaceutical drugs that often convey adverse side effects, including addiction, anxiety, and disturbance of sleep. Delta 3 Carene also comes with a small list of side effects, but none that poses a risk to one’s health.

On the downside, due to its ability to reduce bodily fluids, (which helps stop runny noses or excessive salivation), Delta 3 Carene has been demonstrated to produce cottonmouth and red eyes, the infamous signs that someone has been consuming cannabis.

Our cc processor is down. Your order will not be shipped until payment is received. Please go to your Venmo or PayPal account platform to make payment. Or please call us at 920-397-8477 to take cc over the phone. Venmo: @Herbal-root / PayPal: info@herbalrootcollective.com Dismiss